Make an Appointment or Referral here! 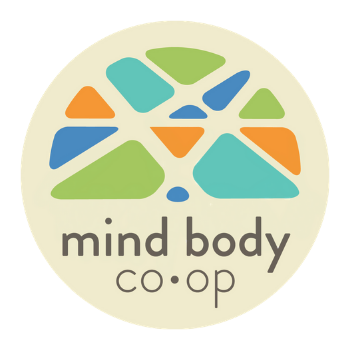 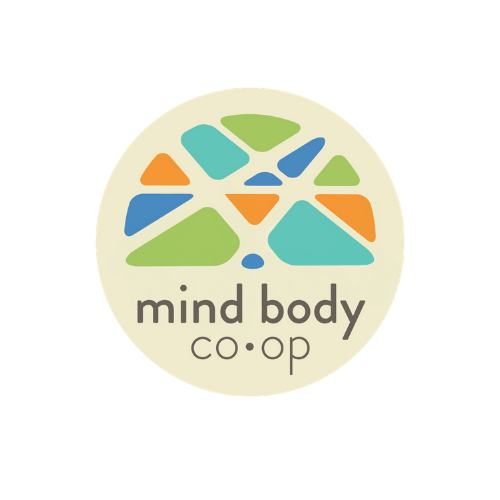 Maybe you have difficulty maintaining relationships due to angry outbursts you can’t control.  Perhaps you haven’t been able to go to work for the past few days because you can’t get out of bed.  You might be having intrusive, anxious thoughts that are preventing you from feeling safe anywhere you go.  You know these symptoms are a problem, but you don’t know their source, and they point in the direction of several different potential psychological disorders.   The underlying cause of  problems isn’t always clear.  For example, if a child is having trouble in school, do they have a reading difference such as dyslexia?  An attention issue such as attention-deficit hyperactivity disorder (ADHD)?  Difficulty with impulse control?  Psychological tests and assessments allow a psychologist to understand the nature of the problem, and to figure out the best way to go about addressing it.  Psychological testing is designed to help you and your care team put together the best treatment plan as possible.

Reasons for testing and assessment may include:

WHAT IS PSYCHOLOGICAL TESTING?

Psychological testing, also known as psychological assessment, is a tool used by psychologists to diagnose and guide treatment for their patients.  These tests are designed to measure an individual’s behavior and other dimensions of their personality to better understand issues related to interpersonal relationships, emotions, and thinking patterns.  If you are experiencing issues that could be contributed to several different sources, psychological testing gives your therapist a way to diagnose you and connect you with the right treatment.  For example, a person struggling to complete tasks around the house may undergo an assessment to understand if there is a psychological diagnosis that helps explain behavioral patterns.  Tests are standardized, meaning test takers are evaluated in a similar or “standardized” way.  Additionally, they are often norm-referenced, meaning test scores are compared to a selected set of test takers based on factors such as age or grade level.  We often use these helpful tools at Mind Body Co-op to connect our patients with what they need to live healthier lives.

WHAT IS THE ASSESSMENT PROCESS?

Psychological testing typically takes place in three phases.  During the first contact, the clinical psychologist will meet with the patient for an initial in-depth interview to gather a thorough history. The purpose and reason for testing will also be discussed, along with the patient’s expectations about the testing process.  During the second phase, the psychologist will administer tests. This may include a combination of computerized tests along with oral and written measures.  Tests chosen will vary depending on the patient’s needs and referral requests.

Testing is typically completed in one to two sessions, depending on the number of tests given.  Following the tests, the psychologist will compile a formal report and offer the patient the opportunity to return and review the testing results with you.​